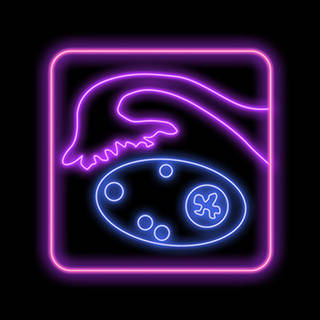 “O-RADS™” is an acronym for an Ovarian-Adnexal Imaging-Reporting-Data System which will function as a quality assurance tool for the standardized description of ovarian/adnexal pathology. The creation of a standardized lexicon permits the development of a practical, uniform vocabulary for describing the imaging characteristics of ovarian masses that can be used to determine malignancy risk, with the ultimate goal of applying it to a risk stratification classification for consistent follow up and management in clinical practice.

The use of internationally agreed upon standardized descriptors should result in consistent interpretations and decrease or eliminate ambiguity in reports resulting in a higher probability of a correct diagnosis. In the case of the adnexal mass, the correct interpretation leading to the correct diagnosis is the key to accuracy in determining risk of malignancy and, finally, optimal patient management.

In the Summer of 2015, under the supervision of the American college of Radiology, the Ovarian-Adnexal Reporting and Data System(O-RADS) Committee was formed with the purpose of creating a standardized lexicon for describing the imaging characteristics of ovarian and adnexal masses and applying it to a risk stratification and management system for evaluation of malignancy. This is an ongoing collaborative effort of an international group of experts in gynecological imaging and management of ovarian/adnexal masses that includes a broad spectrum of experts in radiology, gynecology, pathology, and gynecologic oncology from the US, Canada, Europe, and the United Kingdom.

Since ultrasound is widely considered the primary imaging modality in the evaluation of adnexal masses and MRI the problem-solving tool, parallel working groups (US and MRI) were formed to develop separate but consistent groups of terms specific to each modality. The principal goals of O-RADS are to improve the quality and communication between interpreting and referring physicians, to limit variability in reporting language and ultimately to guide patient management based on actionable information in the imaging report. The committee is sponsored by the American College of Radiology with eventual lexicon trademark by the aforesaid organization.

ORADS™ can also be accessed via the ACR Guidance App. Learn more»

Ovarian-Adnexal Reporting and Data System (O-RADS) by American College of Radiology  is licensed under a Creative Commons Attribution-NonCommercial-NoDerivatives 4.0 International License.