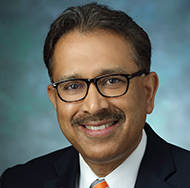 By Mahadevappa Mahesh
on January 6, 2023

A new report in Radiology examines trends in frequency and doses from medical radiation patient exposure in the United States and worldwide. The results indicate overall radiation exposure from medical imaging has declined over the past decade. This data can serve several purposes, including following and predicting trends, observing the effects of health planning policies, and comparing radiation doses from various practices — all of which can ultimately improve the quality of our care.

To conduct this study, my colleagues and I analyzed data from the United States National Council on Radiation Protection and Measurements (NRCP) Report 184 and the United Nations Scientific Committee on the Effects of Atomic Radiation survey. For NCRP Report 184, we extensively used ACR CT Dose Index Registry data for computing CT doses, along with literature published data.

The report gave the following estimates for the number of specific types of X-ray imaging exams performed in the United States:

We also identified promising trends in the United States, which include:

The decline can be attributed to increased education, attempts to optimize doses, newer technologies, changes in practices and general awareness of radiation dose through social media campaigns such as @ImageWisely and @ImageGently.

The information provided in this report has many potential uses, including following and possibly predicting trends, observing the effects of health planning policies, and comparing radiation doses from various practices.

Pledge to Image Wisely in 2023 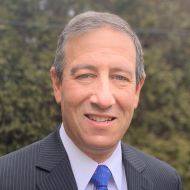