Reimbursement and Radiology: Updates You Should Know 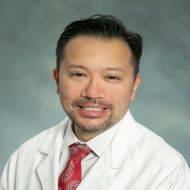 Ryan K. Lee, MD, MBA, Co-Chair of the American College of Radiology® (ACR®) Commission on Patient- and Family-Centered Care Population Health Management Committee and Chair of the Department of Radiology at Einstein Healthcare in Philadelphia, contributed this post.

A flurry of activity in the reimbursement landscape occurred in the last few months of 2021. The 2022 Medicare Physician Fee Schedule (MPFS) final rule released in November, resulted in a $33.59 conversion factor (CF), the rate of physician reimbursement. You may remember that the CF set in the 2021 MPFS was $32.41, so at first glance this appears to represent good news.

To understand why this is not good news, we need to briefly review the events that resulted in these numbers. The CF finalized in the 2021 final rule was the result of valuation increases in evaluation and management (E/M) coding that were also finalized in that final rule. The substantial increases in valuation of these codes necessitated a decrease in CF in order to satisfy the mandate of budget neutrality. Thus, the finalized 2021 CF of $32.41 represented a 10% decrease from the 2020 rate of $36.09. Due to the passage of the Consolidated Appropriations Act of 2021 and strong work of the ACR, in collaboration with other societies, the actual 2021 CF was increased to $34.89. This increase, however, expired at the end of 2021, which brings us to why the finalized 2022 CF of $33.59 is not good news. It represents the realization of the delayed CF decrease resulting from the 2020 E/M revaluation.

Fortunately, thanks to the efforts of the ACR, the Protecting Medicare and American Farmers from Sequester Cuts Act was passed in December 2021 just after the MPFS final rule. In analogous fashion to the Consolidated Appropriations Act, this act resulted in a one-time three percent increase in the CF, boosting it to $34.59 this year.

This act also delayed separate but related sequesters, including the Budget Control Act of 2011 and Statutory Pay-As-You-Go Act of 2010, which also would result in Medicare provider cuts. Of note, the sequestration related to the Budget Control Act is only partially delayed this year, with a one percent cut starting in April, followed by the full two percent cut beginning in July. Thus, even the modified CF for this year will be effectively decreased due to sequestration.

As was the case with the Consolidated Appropriations Act, the three percent increase due to the Protecting Medicare Sequester Cuts Act only applies to this year, and we will once again be facing the full effects of reimbursement decreases next year as a result of the E/M code valuation increases.

ACR legislative staff is working hard with other specialties to mitigate these decreases, but they cannot do it without your help. The advocacy the ACR performs is exponentially more effective when radiologists are directly engaged. There are many ways to get involved whether it be participating in site visits, going to town halls, attending fundraising events or writing letters to your congressperson. Your help is even more important as members of Congress are more willing to connect with voters now, as this is an election year.

If you are interested in getting involved, email Ted Burnes, Senior Director of ACR Political Affairs and the Radiology Political Action Committee, at tburnes@acr.org.

Protecting Our Patients and Reimbursement 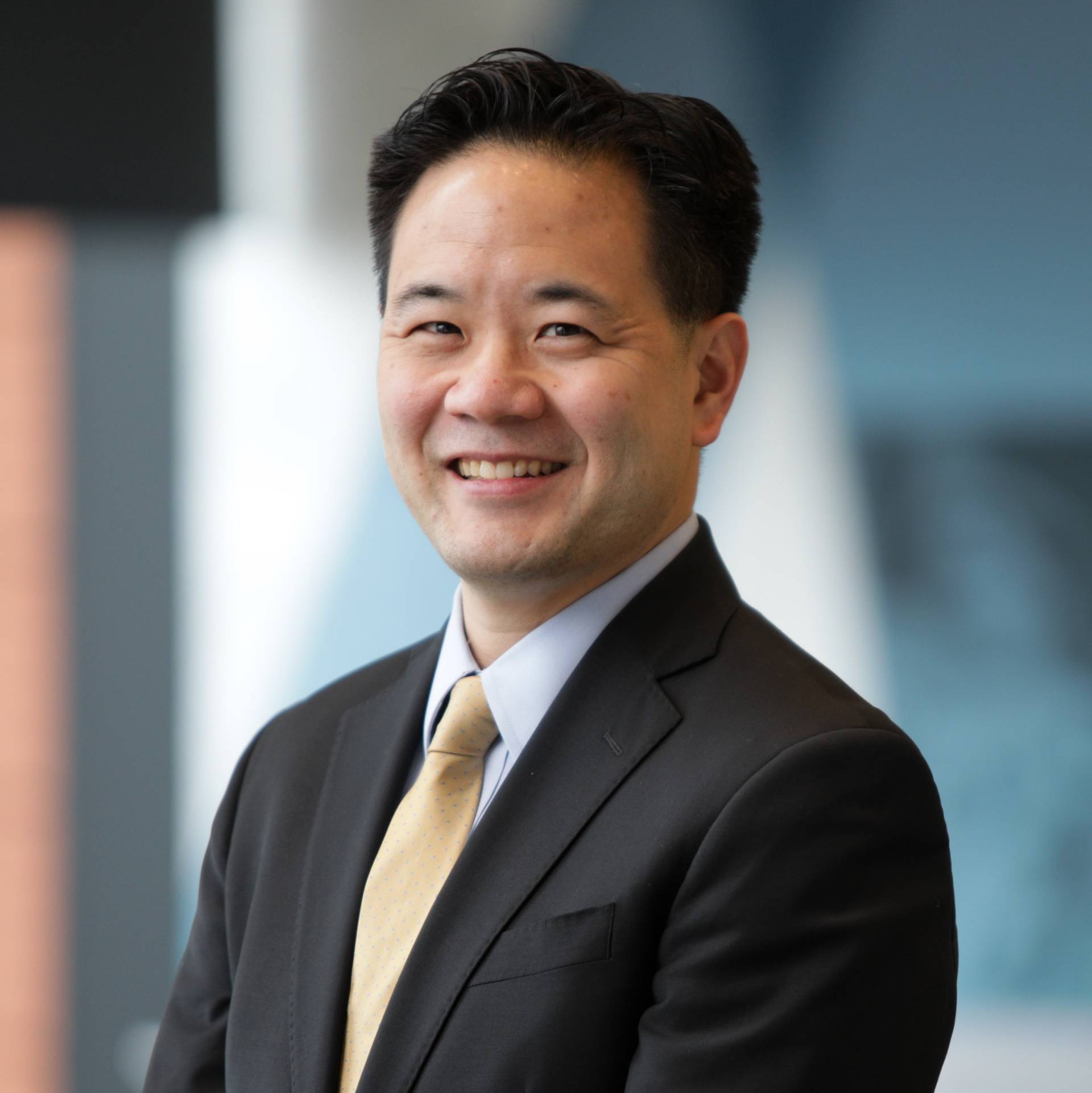