Dr. Mohideen is a Radiation Oncologist at the Northwest Community Hospital; Arlington Heights, IL, a hospital-based private practice. In his clinical practice he focuses on GU, GI and Head and Neck Cancers. He is the Chair of the Practical Radiation Oncology (PRO) Track Task Force for the PRO meeting launched for the first time at 2018 ASTRO Annual Meeting. He also currently serves as Chair of the ASTRO Payment Reform Work Group and as the ASTRONews Senior Editor. He serves on the Board of Directors for the Radiosurgery Society, Chair of the Radiation Oncology Economics Committee for the American College of Radiology and is also currently a member on the Medicare Evidence Development & Coverage Advisory Committee (MEDCAC). 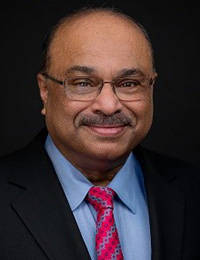 In her role, Ms. Hubbard leads ASTRO’s efforts regarding the economics of managing a radiation oncology practice, including the analysis of Medicare and non-Medicare payer reimbursement policy decisions, as well as the development of ASTRO’s payment reform initiative. She serves as ASTRO’s staff advisor to the American Medical Association’s (AMA’s) CPT Editorial Panel and the RVS Update Committee. Additionally, Ms. Hubbard represents ASTRO at the Medicare Payment Advisory Commission and the Advisory Panel on Hospital Outpatient Payment meeting; and works closely with the AMA and other medical specialty societies to achieve common goals. Ann Hubbard earned her Master of Business Administration, with a concentration in finance, from Loyola University Maryland, and Bachelor of Arts in government and politics from the University of Maryland, College Park. 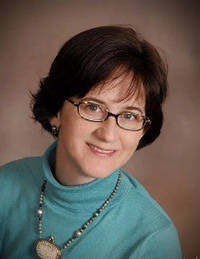 Dr. Frank is a Professor, Radiation Oncology, Deputy Division Head, Strategic Programs and Medical Director, Proton Therapy Center at the University of Texas MD Anderson Cancer Center (UTMDACC). He is also the head of their Prostate Brachytherapy program. Dr. Frank has given numerous presentations nationally and internationally. Dr. Frank is a graduate of the University of Pennsylvania and entered the naval nuclear propulsion program in 1991. He served as a Submarine Officer on the fast-attach nuclear submarine, U.S.S. Batfish (SSN-681), and completed his active duty service in 1996 as a Lieutenant. Dr. Frank earned his medical degree at Emory University School of Medicine in 2000, completed his residency in Radiation Oncology at the University of Texas MD Anderson Cancer Center, and has been on the MD Anderson faculty since 2005. 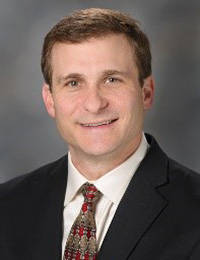 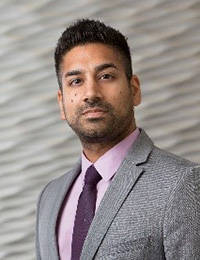 Mr. Jordan Johnson has 10+ yrs in the radiologic profession and is a content expert with regards to radiation oncology billing, revenue cycle, finance, documentation, coding, orders and compliance. He provides his expertise on productivity, workplace culture, leadership and healthcare quality & financial initiatives and has created several industry leading software solutions. Mr. Johnson is a graduate of the University of Louisiana at Monroe, the University of Texas MD Anderson and the University of St. Francis. He is first and foremost a patient advocate and serves on many committees and works on legislation to increase patient safety and treatment quality. 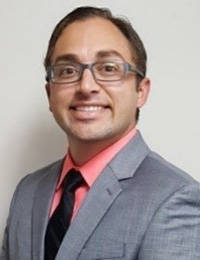